City of London’s tallest tower gets the green light 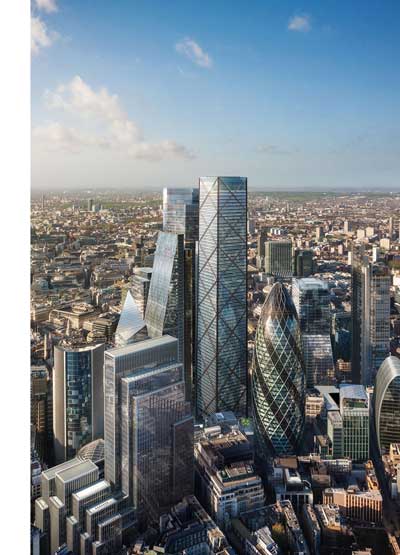 Plans to build the tallest tower in the City of London have been given the green light by planners.

The building at 1 Undershaft, also known as the Trellis, will have 73-storeys and will be 304m-high, making it the second tallest building in Western Europe after The Shard.

Singapore-based developer Aroland Holdings has been granted planning permission for the tower by the City of London Corporation’s planning and transport committee, which voted in favour by 19 votes to two.

The existing Aviva tower will be demolished to make way for the new Eric Parry-designed building, which will have a free public viewing gallery at the top – the UK’s highest – and a public square at the bottom.

An estimated 10,000 workers will be housed in the building on completion.