Posted on October 8, 2020 by NSC in Projects and Features, SSDA Awards 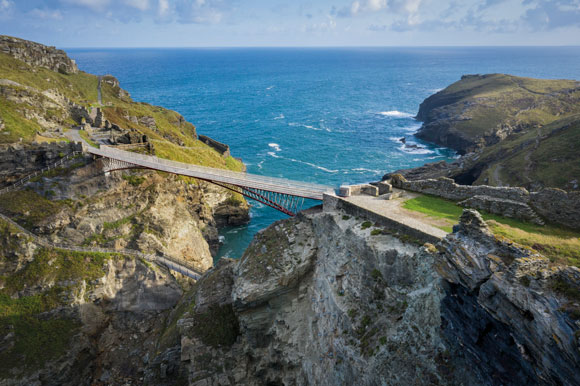 Although Trimble have been involved with the Structural Steel Design Awards for a relatively short time, we continue to be impressed with scale, scope and complexity of the projects submitted. The flexibility of steel shines through with the variety of the entrants and the use of advanced digitalisation that the structural steel industry has embraced as an enabler for the design, detail and manufacture of such impressive structures.

As we look to construction to be at the forefront of assisting in the drive to return the economy back to pre-coronavirus levels, healthy, innovative and diverse structural steel and structural engineering industries will together form a significant part of that recovery.

The entrants and winners of the SSDA in 2020 demonstrate that our industry is in a strong place and on behalf of Trimble I would like to congratulate the winning project teams. 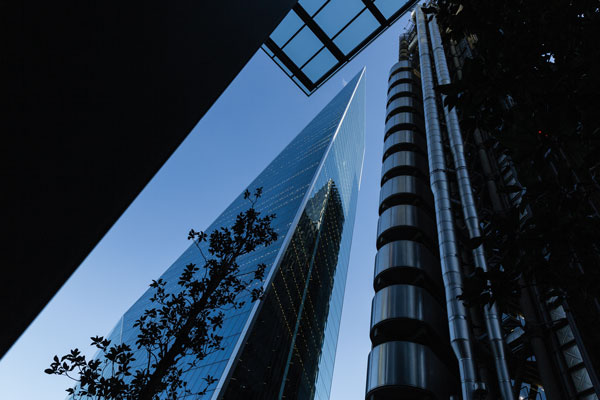 By Christopher Nash RIBA – Chairman of the Judging panel

Keeping a sense of normality during a global pandemic has been difficult for everyone. The SSDA judging process was this year constrained by the national lockdown, as our usual visits to see, understand and experience shortlisted projects ‘in the flesh’, and to meet the project teams in person were not possible. So, for the first time in the 52 years of the award scheme, we relied on technology to examine the entries online, and understand the shortlisted projects with entries presented by the project teams remotely.

Again, this year I was very pleased to moderate the discussions of our talented team of architects, engineering designers and experts from the steel fabrication industry. It was beneficial that our team of judges has remained constant as, without being able to actually meet in person, in our familiarity we could still rely on the opinions being argued robustly over the airwaves. As usual members of the panel brought their normal enthusiasm and enjoyment to the job, as well as fair-minded professional judgement.

This year there was a wide range of types of projects entered for the scheme. Scales of entry range from the largest prestige city office buildings, to smaller educational projects, and beautiful footbridges. The judges were particularly interested in projects that reflected a reuse of existing structures, and those that exemplified the logistics of overcoming time and spacial constraints, rather than just the beauty of the finished projects.

As in previous years a preliminary selection was made on the basis of a close examination of the entry documents. The entrants of resultant shortlisted schemes were then invited to present their project by ‘MS Teams’ or ‘Zoom’ to at least two judges from different disciplines. I want to thank and pay tribute here to the project teams for in every case working so well in getting together online and presenting such excellent and clear explanations of their projects and answering the judges’ questions. Well done everyone for making the case for your entries so well!

The awards, commendations, merits and national finalists rewarded by the scheme reflect the achievements of the current steel construction industry. Everyone involved should be proud of what has been achieved. I believe that, notwithstanding the difficulties encountered this year, the Structural Steel Design Awards still reflect the quality of the achievement and look forward to a return to normal operations next year.

Sarah Pellereau is an Associate at Price & Myers with 19 years’ experience. She has been involved in a number of award-winning schemes including leading a project shortlisted for the Stirling prize. As a Structural Engineer, she is rare in having graduated with a Part 1 in Architecture as well as a Masters in Engineering from the University of Leeds. She has a diverse portfolio of experiences in structural design but also has worked on-site with the CTRL alterations to St Pancras Station and tutored at Nottingham University.