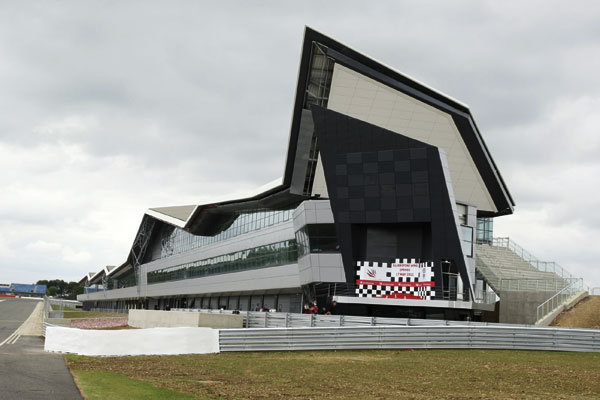 Containing 1,200t of structural steelwork and representing the second phase of a multi-million pound investment, Silverstone’s new pit, paddock and conference complex has been officially opened. 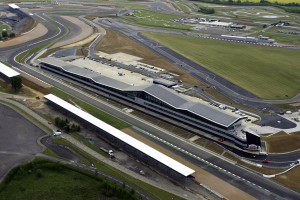 With three large halls, a conference facility, business centre and a 100-seat auditorium, the Silverstone Wing has been designed to accommodate conferences and events, and will be the largest covered exhibition space between London and Birmingham.

Measuring 390m in length, the undulating shape of the structure is said to mimic the sleek lines of modern racing cars. Its dips and troughs culminate at a 16.5m long fin-like structure, known as the blade, that juts forth at 40 degrees from one end of the building.

The blade, which has a tip 30m above ground, was one of the most challenging aspects of the project, according to steelwork contractor Barrett Steel Buildings. It was formed from four 16.5m long steel trusses, all of which were 2.18m deep at their widest point. Overall more than 300 individual steel pieces were used to construct the fin.