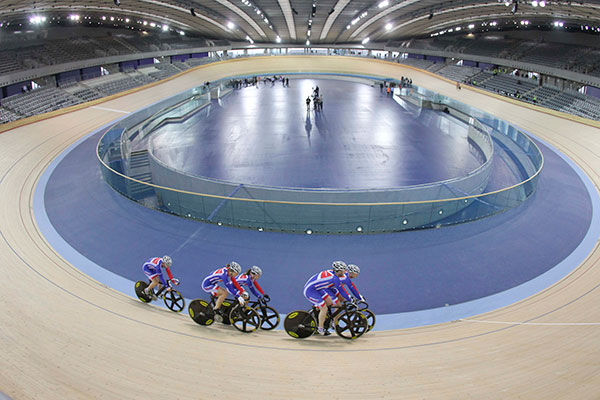 The London 2012 Velodrome (above) swept the board at the Structural Awards 2011 by winning the Supreme Award for Structural Engineering Excellence as well as scooping the Award for Sports or Leisure Structures and the David Alsop Award for Sustainability.

The Supreme Award is the Institution of Structural Engineers’ (IstructE) most exceptional accolade and is presented at the discretion of the judges from a principal category.

The 6,000 seat London 2012 Velodrome will serve as an Olympic and Paralympic stadium for track cycling during the Games. In legacy use, it will take its place as the centrepiece of the VeloPark, a unique community cycling venue.

The 13,000m² roof is supported by a doubly-curved cable net formed of cables stressed between a perimeter steel ring beam, which is integral with the curved steel supporting bowl. Working on behalf of main contractor ISG, Watson Steel Structures erected 1,100t of steel for the project.

Structural Awards’ judge and Institution President, Professor Roger Plank, said: “The judges all agreed that the London 2012 Velodrome is a project worthy of winning the Supreme Award. As with so many Supreme Award winners before it, there is a sense of “rightness” to this building that is a rare but undeniable quality.

“It is a gem amongst several jewels in a development that the whole UK can be proud of. It demonstrates outstanding creativity and uniqueness in its combination of the art and science of engineering.”

He added: “The Velodrome dispels all myths that structural engineers have little influence on ‘greening’ a building. Sustainability has simply been achieved through efficiencies rather than gimmicks and extravagance.”

Other UK steel projects to be awarded at the ceremony were:

The Royal Shakespeare Theatre in Stratford-upon-Avon (click on bar at bottom of page) which won the Heritage Award. Designed by Buro Happold, the steelwork for this historically sensitive job was erected by Billington Structures.

The Media City Footbridge (click on bar at bottom of page), designed by Gifford and erected by Rowecord Engineering, won the Award for Pedestrian Bridges.

The Award for Transportation Structures went to Dublin Airport Terminal Two which was erected by Watson Steel Structures working on behalf of Laing O’Rourke. 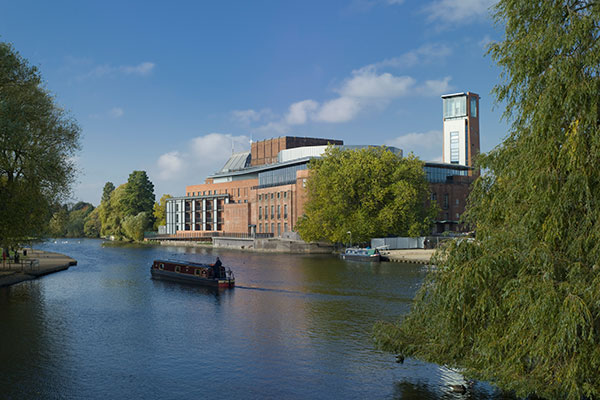 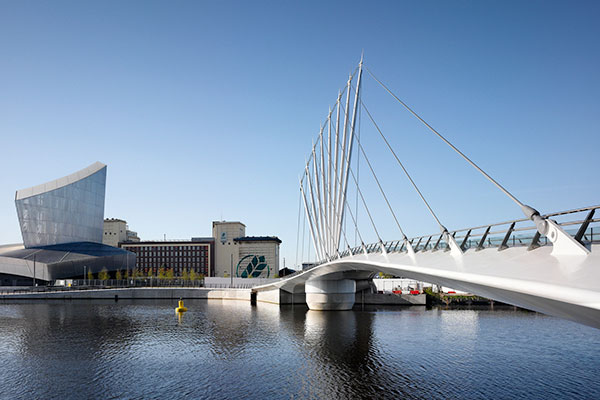