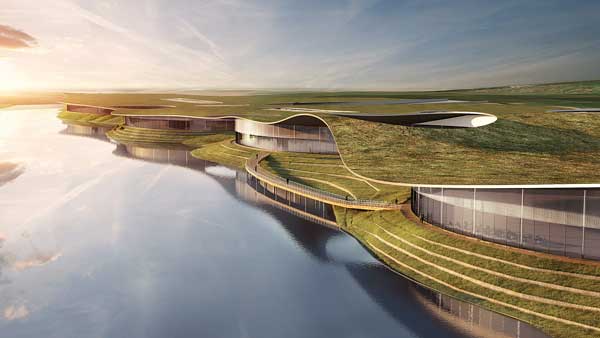 Leeds-based Adept will be providing civil and structural engineering services to Bond Bryan Architects and developer Fallons – the companies behind Future Park.

A planning application will be submitted later this year for the facility, which will include a range of farms, restaurants, factories, shops and a marketplace, education, research facilities and events spaces. It also aims to showcase new technologies, with a particular focus on the environmental and agricultural sectors.

The development will be located off the A1 near Harrogate and will be built around a lake with structures built into the existing landscape. It has been estimated that the scheme could support the creation of 1,000 jobs and attract an about 3.5 million visitors a year.

Adept Managing Director Erol Erturan said: “Future Park is such an exciting concept, which will showcase a whole range of innovative technologies, whilst also benefiting the local economy.

“It’s very early days in the architectural design and concept structural design, but it is likely that columns and main structural beams for many of the structures will be steel.”