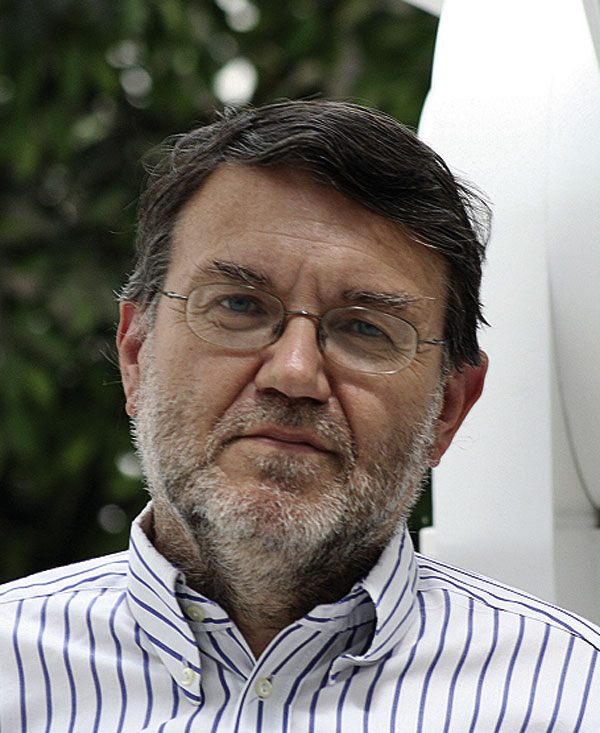 Arup director Martin Manning is set to take over as chairman of the Steel Construction Institute next month. Here he talks to Ty Byrd about life, engineering philosophy and the IKEA approach to assembly.

Just what would they come up with, the guys at flat pack furniture specialist IKEA, if they turned their thought processes to major steel structures? The question is lightly pondered by Martin Manning, one of Britain’s leading designers of innovative steel roofs and buildings, in looking to the future. He believes there are possibilities for creating structures which have not yet really been investigated, particularly in terms of metallurgy and casting. Applying a little IKEA-like thinking in these areas, with the encouragement of supportive clients, could well result in the creation of new opportunities for the steel construction industry to exploit. To everyone’s benefit, he says.

Martin Manning’s knowledge and opinions are held in high esteem. They are two of the reasons why, having served on the Steel Construction Institute’s Executive and Council, he is likely to be appointed chairman, with effect from 16 November 2006. He will follow in the footsteps of Arup colleague Peter Head (see story below) and will ensure due governance of the SCI for at least the next three years. The role is strictly part time, however. He remains a hard working director of Arup, as ever continuing to lead big projects. 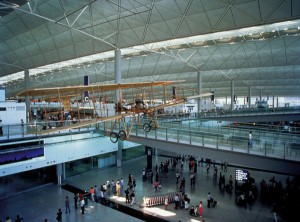 For this article, he was interviewed having just stepped off the plane from Abu Dhabi, where he is project leader for the new airport terminal, due in 2010. Terminals and stations are a definite speciality: a project just emerging from under his wing is the new terminal and railway station at Beijing Capital International Airport, nearing completion for the 2008 Olympic Games. Prior to this, he led the design team for the redevelopment of London’s Blackfriars station. And before that, he was engineering design leader on (in no particular order) Zurich’s Flughafenkopf, the terminal building at Chek Lap Kok in Hong Kong, the terminal at Munster Osnabruck and Stansted Airport’s terminal building.

So, a civil and structural engineer with impeccable credentials, since the early 1980s gained mainly working in steel. It was then he moved from other materials to designing one of that decades most iconic steelwork buildings, the cable stayed Renault Distribution Centre in Swindon, of which more later. He was told he was to do the structure by Jack Zunz, the legendary Arup partner, who had been in conversation with the building’s architect Norman Foster. (Jack Zunz had a habit of telling Martin Manning what to do. An outstanding mathematics scholar, Martin had read the Mechanical Sciences Tripos and was considering a PhD, a matter he mentioned to Jack, who was a visiting lecturer at the university. “No, you’re not doing that,” said Jack, “you’re coming to work for me.” He has been with Arup ever since.) 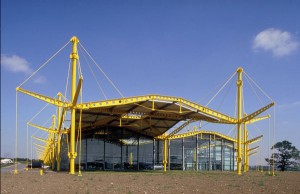 Jack Zunz had a clear view that Martin Manning was the right person for the Renault job, despite what constituted a fundamental change in structural medium for the younger man. Having had an Arup grounding in basic engineering at home and overseas, including postings in Africa and Iran, Martin had spent the half dozen or so years before starting the Renault building working in the special structures group for a project in Saudi Arabia. There his eyes had been opened by Frei Otto, the German engineer/architect renowned for his tensile and pneumatic structures. “To Frei Otto, there is no conventional wisdom: everything has to be examined and then you make up your own mind about it. You invent everything from your own understanding of what is going on. You do not merely reproduce best practice but design from first principles,” says Martin Manning. Frei Otto was – is – a hugely influential man, with disciples rather than colleagues. “Before him, I had been a compliant believer in codes of practice. I changed completely.”

He worked on the Frei Otto structures – intended to be parliamentary buildings in Riyadh – at Arup under Peter Rice, another inspirational engineer who was completely at ease with Otto’s philosophy. It was an extraordinary time, with Arup doing extraordinary things, around the world. Peter Rice had teamed up with the Italian Renzo Piano and this brought further challenges to the same special structures group. One was working for Giovanni Agnelli of Fiat who wanted a new way of designing and assembling motor cars. “We came up with a steel frame optimised for strength, stiffness, lightness and stability, to which plastic panels could be added, to allow styling to be varied more readily than with steel panels.” They found VW had arrived at the same solution two years earlier, only to have abandoned the concept having been thwarted by industrial interest.

Then, for Martin Manning, came the Renault Distribution Centre. This was to reinforce his commitment to working from first principles rather than rely on empirical rules. The Renault warehouse was a seminal structure in its day, and still is an outstanding building. The support comes from outside, with 24m clear spans maximising usable space but minimising volume. The building measures 96m by 388m and represented massively good value for its client, not just in material terms but in publicity too. So unusual was it that the warehouse appeared in a James Bond film, pleasing Renault no end. And the automotive connection did not end with the client: Martin Manning drew on the motor industry when picking materials for his structure. Key components are made from SGI – spheroidal graphitic cast iron – a ductile and extremely castable material known to car makers but not normally associated with buildings. Its first bespoke use was probably here.

He was highly fortunate – as have been many other engineers his age, apparently – by associating with John Hurst and Keith Ford of steelwork contractor Tubeworkers, who effectively taught him about steel engineering. “Also, John did not take advantage when we made mistakes. He was a contractor that engineers and architects – including Foster, Rogers and Grimshaw – enjoyed working with because of his abilities.” No surprise then, that when the same team of individuals from Arup, Foster and Tubeworkers worked on the  Stansted Airport terminal, the structure went well and the client BAA ended up pleased.

The Stansted terminal defined a whole series of structures which Arup and Martin Manning subsequently became involved with – see paragraph three above for some of them. “I enjoy working in steel, I am attracted to steel, because of the possibilities for structural development. The metallurgy appeals to me as do the possibility with castings, which can prove an interesting way to go,” he says.

He has strong views on the way ahead, for the industry as a whole and perhaps for the SCI in particular. Sustainability, vibration, fire and damage have been the subject of much good examination but a clearer understanding of these issues is still required. “We have a way to go,” he says. “Steel materials must still hold huge opportunities that we haven’t started to exploit.” Life for Martin Manning continues to be far from dull. 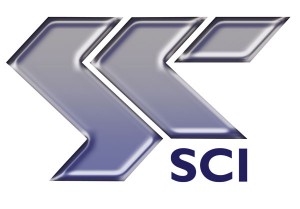 The Steel Construction Institute is governed by a Council and Executive Committee – the Council determining overall strategy and direction; the “Exec” acting more like a board of governors or trustees, ensuring the institute is run on business like lines as effectively as possible.

The Chairman, drawn from Council, is the titular head of SCI, provides advice and guidance and is invested with certain powers to ensure due governance. “I hope I never give him cause to,” says Dr Graham Owens, SCI Director who heads the permanent staff of 60, “but he could dismiss me if I misbehave!”

The Chairmain remains in post for three years with a one year option beyond that. Past chairmen have been Bernard Wex of Freeman Fox and Partners, Gordon Sambrook of British Steel, Arup’s Richard Harryott, Surrey University’s Patrick Dowling and Peter Head, formerly of FaberMaunsell, latterly of Arup.