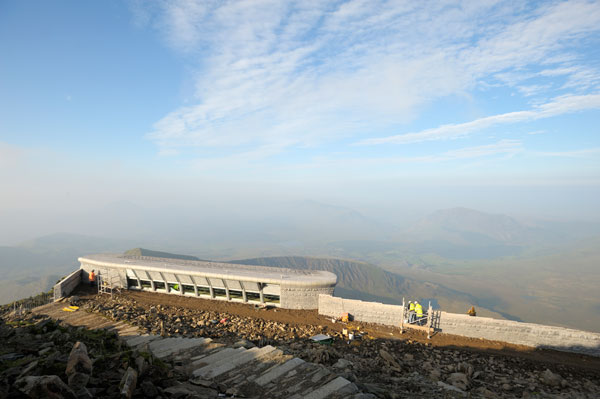 Every year the Structural Steel Design Awards demonstrate that steelwork is the structural material of choice for so much of our built environment.

This year the entries again show how project teams successfully exploit the aesthetic, technical and economic benefits of steel.  The judges have been impressed by the range of  types and sizes of projects submitted, and the intelligent team collaborations which have proved successful on them, both public and private. Whether in buildings or bridges, large or small, the quality of the short-list and particularly the winners is outstanding. Also, in a world which is increasingly concerned with the demands of sustainability, steel is seen to have strong green credentials.

The Awards celebrate excellence in concept, design and execution of a wide range of projects. They are beacons of success in a challenging world. 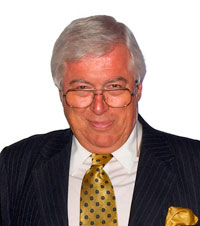 In parallel he had become involved in developing codes and standards, advancing from technical committees and sector boards to become a non-executive director of BSI Group. In 1997 he became the Director of British Standards, one of three executive directors responsible for over 5000 staff in 100+ countries, and a budget of £300+M.

Martin Manning is an Arup Fellow and a Director of Arup. He joined the firm directly from university and during the last 40 years has worked in Arup offices, and on projects, around the world.

More recently he has worked on airport terminal buildings and railway stations. He is currently engaged on a large mixed-use development in central London.

He is the current Chairman of the SCI, a Member of The Institution of Structural Engineers and a Fellow of the Royal Academy of Engineering.

In 1994 he joined the London Network Management Division of the Highways Agency, responsible for the maintenance of highway structures in West London. A number of senior technical posts at the agency followed, culminating in his present position as Group Manager of the Research and Standards Management Group, with responsibility for the development of the Agency’s £12m research programme.

Christopher Nash is Managing Partner of Grimshaw Architects. He graduated in 1978 from Bristol University School of Architecture, and joined Grimshaw in 1982. As an architect he was responsible for many of the practice’s high profile buildings. These include – from his early years – the Financial Times Printing Works in London’s Docklands and the British Pavilion for the Seville Expo 92, The Western Morning News headquarters in Plymouth, the RAC Regional Headquarters in Bristol and many other projects.

Having spent ten years as Managing Partner, Chris has recently returned to leading projects. Following the success of the Zurich Airport fifth expansion project, he is currently Partner in charge of the team designing the five projects comprising the Gatwick Airport South Terminal modernisation.

Oliver Tyler joined Wilkinson Eyre Architects (WEA) in 1991; he became an Associate in 1997 and then a Director in 1999. He has over 23 years experience in architectural practice and extensive experience in leading and coordinating the design and construction of buildings.

He is currently Director in charge of the Crossrail Liverpool Street Station Project, the new Regional Headquarters for Audi UK in London and a number of other major commercial developments.