As in 1969, the British Steel Corporation in conjunction with the British Constructional Steelwork Association has presented awards for structural steelwork design. Certain changes were made to the rules governing the competition compared with last year, one result of which was to enable the judges to make a Special Award to that entry which in their opinion is ’… the outstanding structure of the year on the basis of originality of design and of steel application.’ This has been gained by the Commercial Union Head Office illustrated here during construction.

The objectives are the same as last year and are ‘… to recognize the high standards of design attainable in the use of structural steel and its potential in terms of efficiency, economy and aesthetics.’

As can be seen, these criteria have been met by the structures receiving awards and their diversity again underlines that for modern concepts of design steel provides the designer with the greatest scope for the expression of his skills. 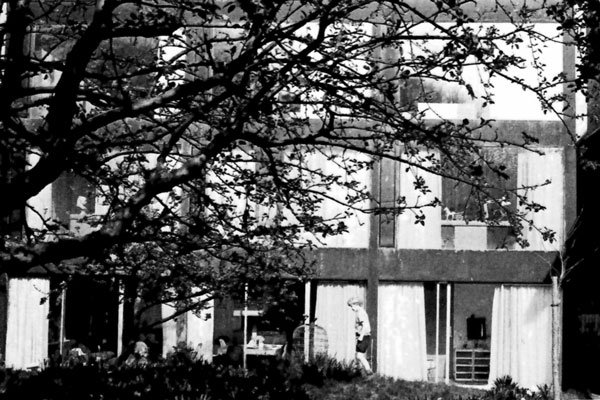 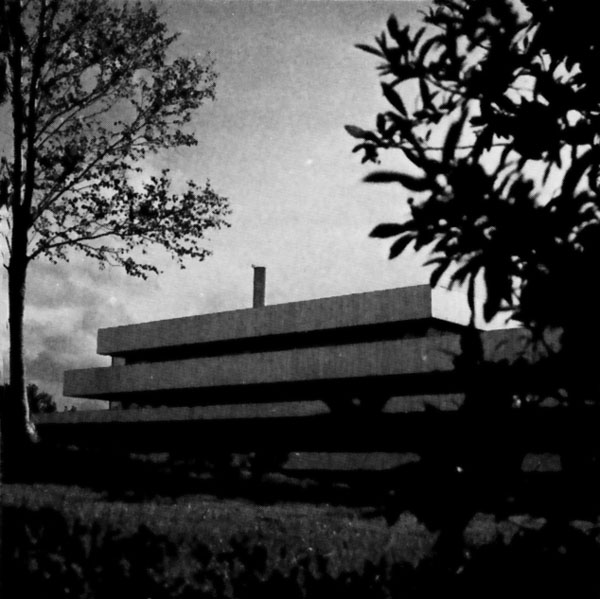 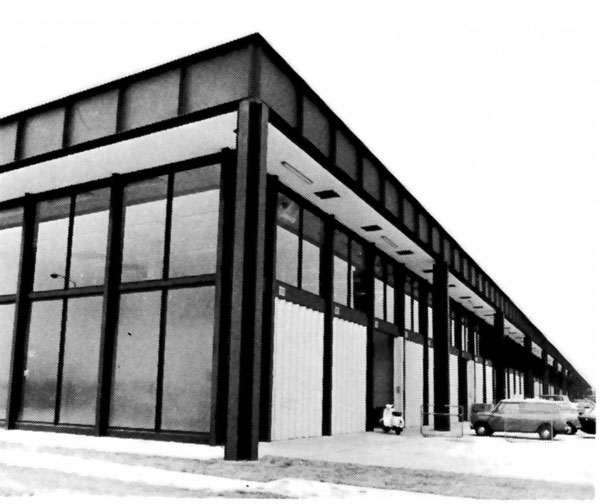 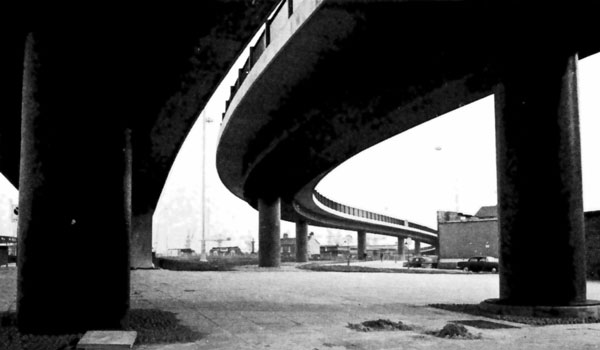