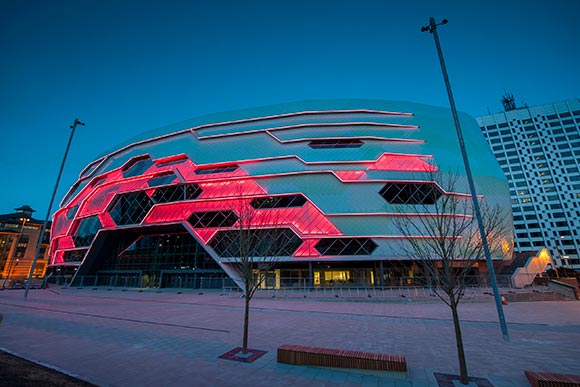 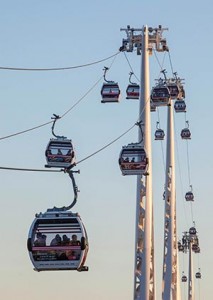 A number of UK steel projects were recognised at the prestigious Structural Awards 2013 during a ceremony held at the Brewery in London.

Organised each year by The Institution of Structural Engineers, the awards celebrate the world’s most talented structural designers and their contribution to the built environment.

The award for infrastructure or transportation structure was the Emirates Air Line in London. Designed by Expedition Engineering, Buro Happold and URS, the steelwork was fabricated, supplied and erected by Severfield-Watson Structures.

The judges said: “The synergy between architecture and engineering has yielded a new landmark.”

The First Direct Arena, Leeds won the award for sports and leisure structure. Designed by Arup and erected by Fisher Engineering, the judges commented that the project’s sloping roof and overall fan shaped facade was visually stunning. 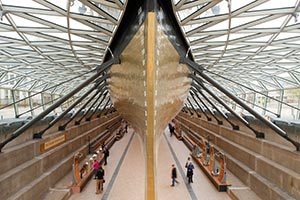 The structural heritage award went to The Cutty Sark project in Greenwich, London. The judges said it needed some very complex structural repairs to raise and re-support the vessel. Buro Happold designed the project and the steel contractor was S H Structures.