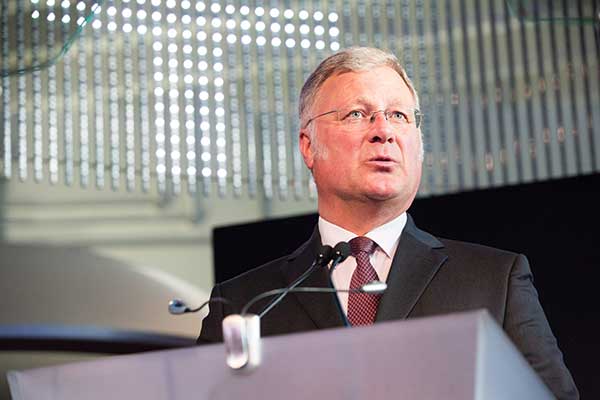 The London 2012 Olympic Stadium, which will host many of the major sporting events at this summer’s Olympic and Paralympic Games, is one of six Award winning entries in this year’s Structural Steel Design Awards (SSDA), which were announced at a special ceremony at the Museum of London. 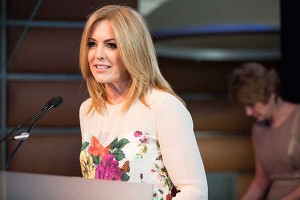 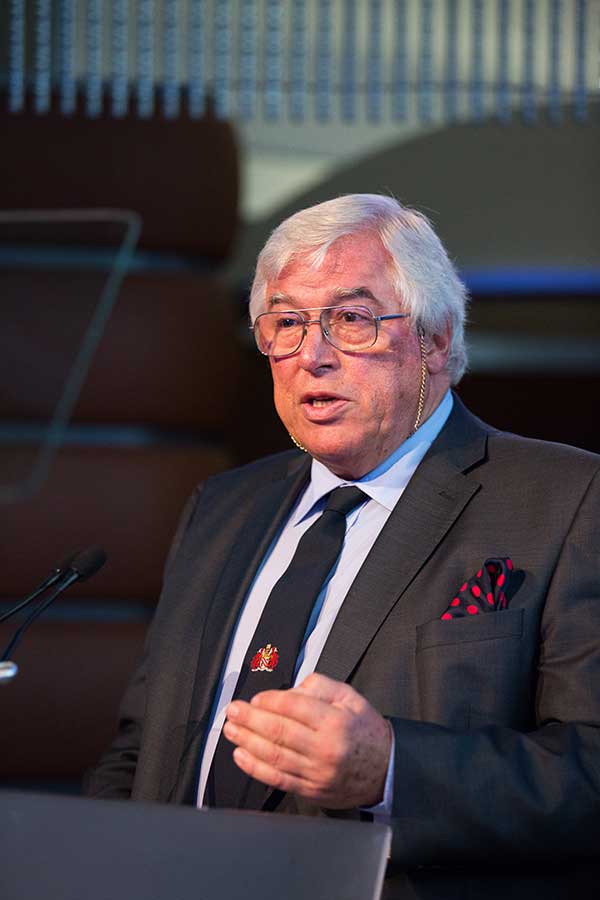 The five other projects that the judges felt equally worthy to stand alongside the 80,000 capacity stadium are London 2012 Velodrome; M53 Bidston Moss Viaduct Strengthening; Peace Bridge, Derry-Londonderry; The Royal Shakespeare Theatre, Stratford-Upon-Avon; and The Footbridge, MediaCityUK.

Journalist and television presenter Helen Fospero presented the awards, now in their 44th year. The judges selected the Award winning entries from a shortlist of 29; all of them scored highly in efficiency, cost effectiveness, aesthetics, sustainability and innovation.

Chairman of the Judges David Lazenby said that 2012 had been an exceptionally good year for entries and compared well with any of those since the scheme was first launched in 1969.

He said: “In the year of the 2012 Olympics it is pleasing to see truly iconic world-class sporting venues entered that will endure in their legacy. The high calibre of submissions demonstrates that steel’s use has been key with so many sectors. Entries this year were received from all major building sectors, and amongst them was a range of bridges; a car production centre; a theatre; an energy from waste facility through to an iconic sculpture. We hope that everyone, like us, feels that the projects are something the industry can be truly proud of”.

Ivor Roberts, British Constructional Steelwork Association President, gave the evening’s opening address. He said while it is universally known that single storey sheds are almost all built in steel, not everyone knows that steel framed construction represents 70% of the UK’s multi storey market.

“As the SSDA shortlist demonstrates, steel is also the structural material of choice for bridgeworks, stadia and a wide range of other projects.”

Hans Fischer, Chief Technical Officer, Tata Steel, said he was not surprised by the quality of the SSDA entrants as the UK was Europe’s largest market for constructional steelwork.

Award Winners (click on each name to reveal photo) 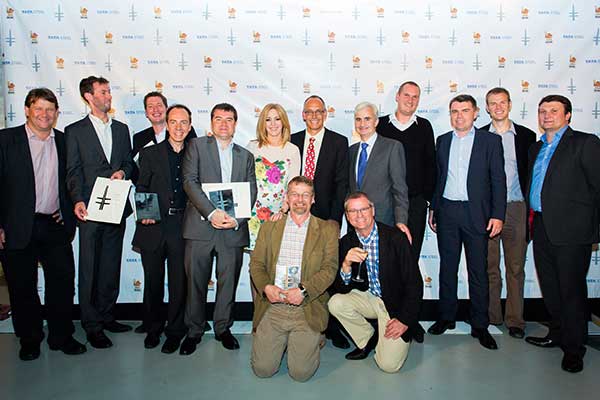 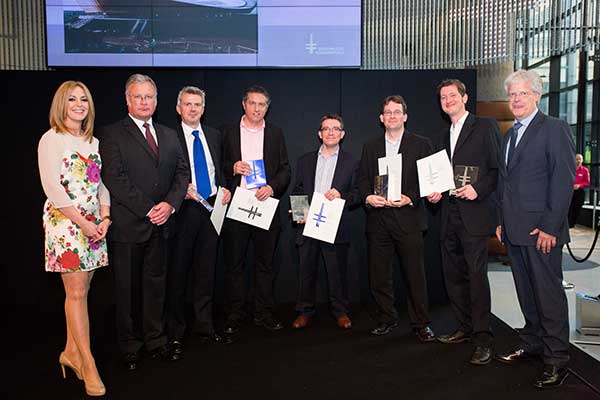 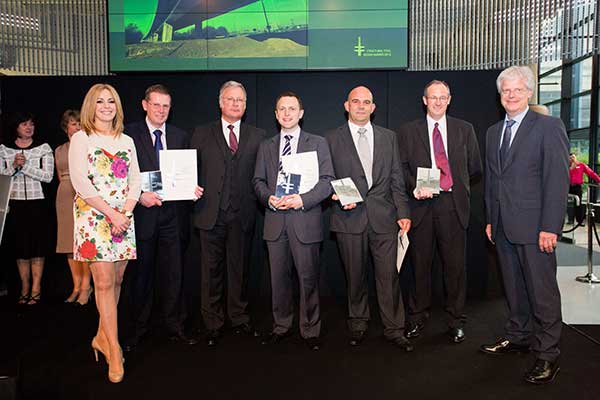 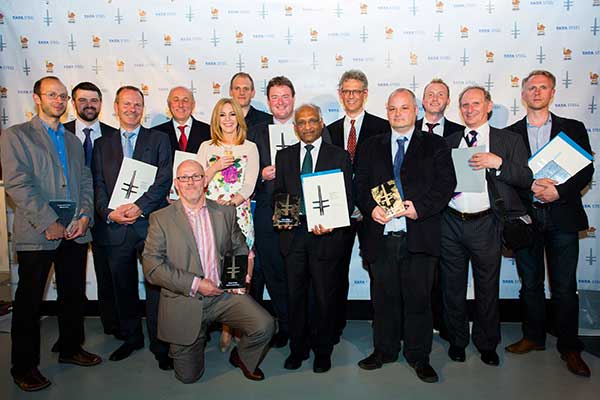 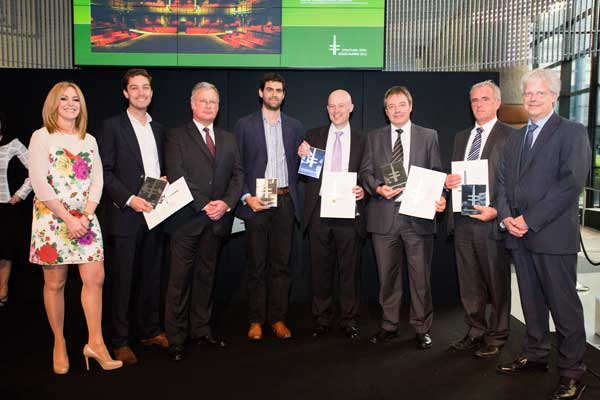 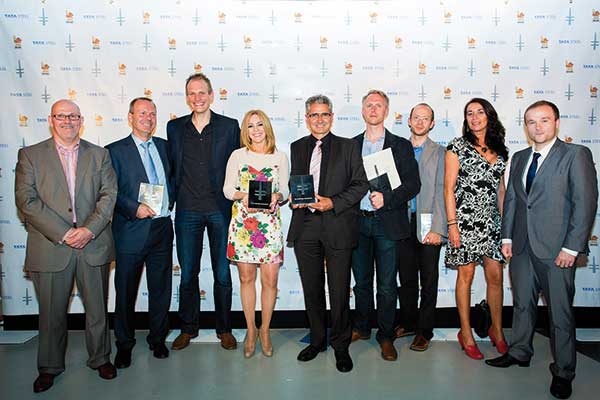