April 12, 2018 by NSC in Projects and Features, SSDA Awards, This month's featured stories 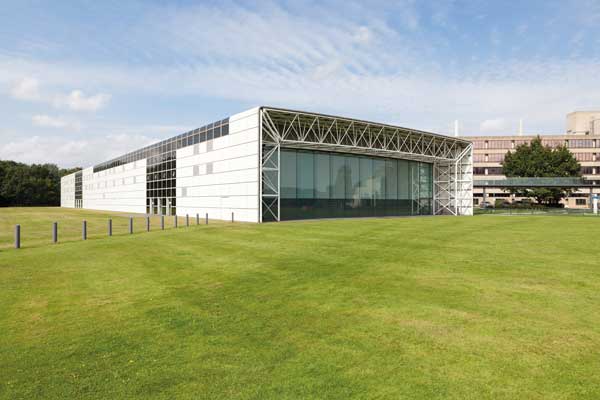 Going strong: the Sainsbury Centre for the Visual Arts was an SSDA winner in 1978.
(Photo: A C Manley, Shutterstock)

Having started in 1969, the Structural Steel Design Awards are this year celebrating their 50th anniversary. In the first of a series of articles, NSC looks back at each of the past five decades starting with the first awards and the 1970s.

Since the Structural Steel Design Awards (SSDA) were initiated in 1969 by the British Constructional Steelwork Association (BCSA) and the British Steel Corporation there have been many changes in the construction and steel sectors, however one constant asset is the way that steel not only confers efficiency and economy, but also has an aesthetic which designers are able to exploit to the benefit of the built environment. 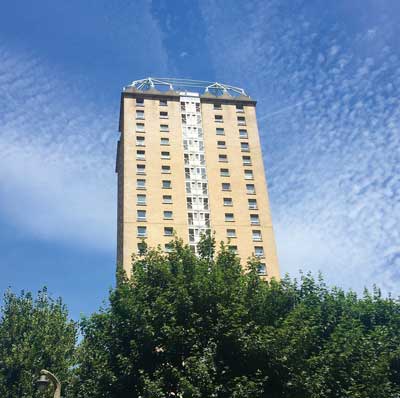 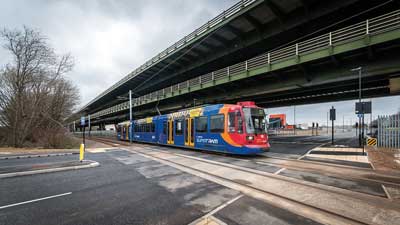 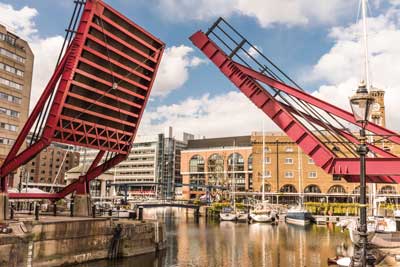 Space constraints dictated the design of the St Katherine Docks bridge which was an SSDA winner in 1974
(Photo: Bildagentur Zoona, Shutterstock) 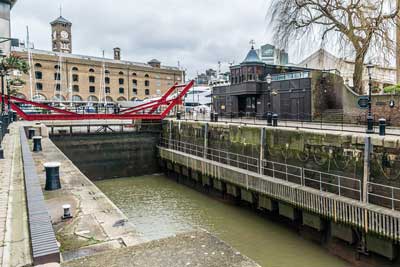 The St Katherine Docks bridge has withstood the test of time and is still in regular use (Photo: Viktor Kiev, Shutterstock)

Steel continues to be the most popular framing material and each year’s SSDA entries reflect the increasingly high standards that are being achieved, not only in design and all aspects of fabrication, but also in the short programmes and accuracy on-site.

London Heathrow Airport’s expansion was well under way in 1969 and the new Terminal 1 building was another SSDA winner, along with a high-rise residential tower in east London’s Watney Market Estate known as Winterton House. Having been redeveloped 18 years ago Winterton House is still a landmark building and one of the tallest structures in Tower Hamlets.

Demonstrating steelwork’s wide appeal, the other two awards were for a Service Tower for the International Students Club and a Water Tower for GKN Group Research Centre.

Throughout the following decade the SSDA became an increasingly prestigious competition, with awards granted only to the most worthy schemes. Awards went to construction teams for schemes across of all types and sizes, honouring their construction excellence and high calibre design credentials.

Two examples of 1970s award winning schemes, and ones which are still in use today, are the St Katherine-by-the-Tower Inner Lifting Bridge, London (a 1974 winner) and the Sainsbury Centre for the Visual Arts (a 1978 winner).

Still regarded as a centrepiece in the redeveloped St Katherine Docks, the bridge was described by the SSDA judges as a simple functional moving bridge that matches its attractive setting.

The open steel grid for the carriageway and the direct action lifting mechanism are novel and contribute to the overall success of a cleverly designed structure, they added.

According to the SSDA submission, the client required a bridge which was simple and inexpensive and which would add some character to the Dock development.

There was no room for a bascule or drawbridge, so a lifting bridge using cables was chosen as the best option. The bridge’s main side frames and deck crossbeams are made from universal sections of high yield steel.

The steelwork contractors for this project were Boulton and Paul (Steel Construction) and Mole Richardson, both working with structural engineers Ove Arup & Partners.

Described by the SSDA judges as an extreme example of a flexible shed, the Sainsbury Centre for the Visual Arts is a lordly space that embraces exhibition areas, teaching spaces, restaurants and offices.

Located at the University of East Anglia and designed by Foster Associates and Anthony Hunt Associates, the structural concept of this 133m × 34m × 10m-high building was to provide a large-scale, lightweight elegant structure fabricated offsite for accuracy and speed.

Approximately 290t of structural steel was used for the project, which was erected in an impressive 18 weeks by the steelwork contractor Tubeworkers.

A full list and description of all Award winners can be found at: https://www.steelconstruction.info/SSDA_2018_–_50th_Anniversary_Year