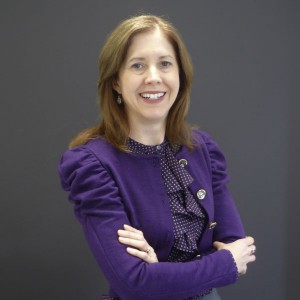 As of the 12th September Sarah McCann-Bartlett has taken up her role as BCSA Director General designate. She will replace Derek Tordoff in December, when he retires from the Association after 35 years, 27 of those spent at the helm.

Sarah McCann-Bartlett is an accomplished senior executive with 19 years experience, having spent the first half of her career in a trade organisation and the second half in construction.

Until 2001 she was President and Group Manager of Woolmark Americas where she was responsible for marketing strategies for the USA and Canada. Her role also focussed on R&D, specifically the commercialisation of new technologies and processes.

More recently, from 2001 to 2010, she worked for the Building and Plumbing Industry Commissions of the State of Victoria, Australia. Here she gained a deep understanding of the construction industry, particularly in her final role as Deputy Chief Executive/Commissioner.