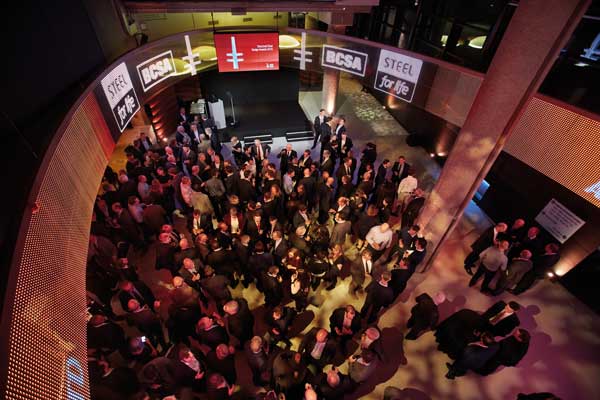 Attendees gather before the ceremony at the Museum of London

Five projects were Award winners at this year’s Structural Steel Design Awards (SSDA) held on 5th October at the Museum of London. 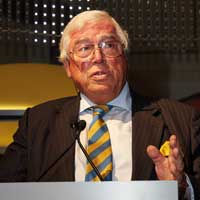 From the shortlist of 20 projects, all of this year’s entries scored highly in efficiency, cost-effectiveness, aesthetics, sustainability and innovation.

Chairman of the Judges, David Lazenby CBE said: “It is reassuring that we have seen an increase in the number of submissions for the Awards scheme this year, and the quality and appeal of the projects is as high as ever.

“The spread of the projects, both geographically and in type, demonstrates how steelwork is used successfully in almost any type of work. Bearing in mind the great ingenuity applied by designers and practitioners there are scarcely any limits to the nature of the submissions.” 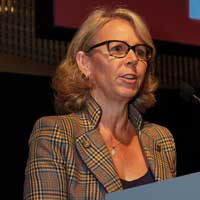 British Constructional Steelwork Association [BCSA] President Wendy Coney said: “While it is well known that single storey sheds are almost all built in steel, tonight’s shortlist demonstrates that steel is also the structural material of choice for schools, offices, sports stadia, power generation facilities, footbridges, and a wide range of other structures.

“Much has changed since our 2015 Awards ceremony. It has been a tumultuous year for UK steelmakers. But the supply of structural steel was unaffected and confidence in steel as the framing material of choice has been maintained.

BCSA steelwork contractor members continued to source their steel from high-quality domestic and imported sources, supported by a strong distribution and stockholding sector. This enabled us to meet demand for the full range of projects and clients.” 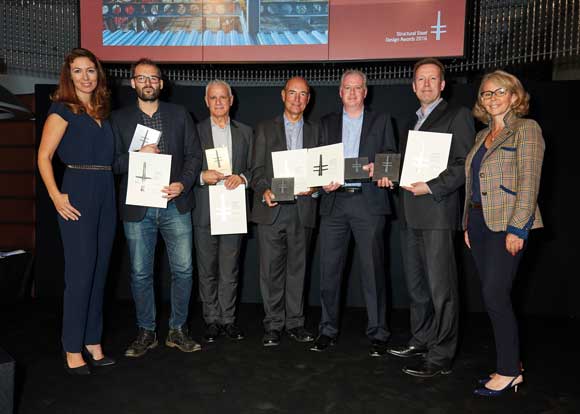 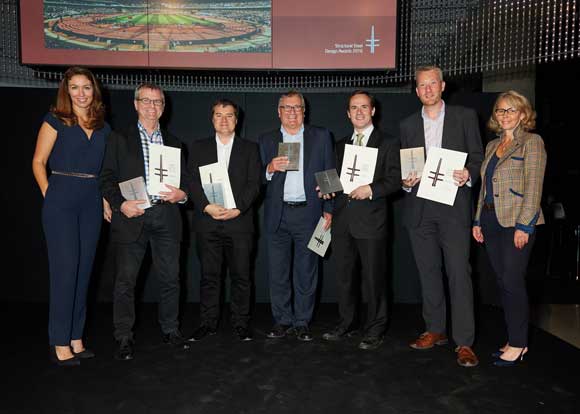 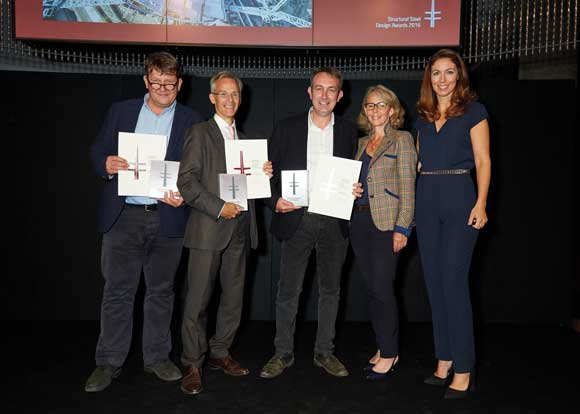 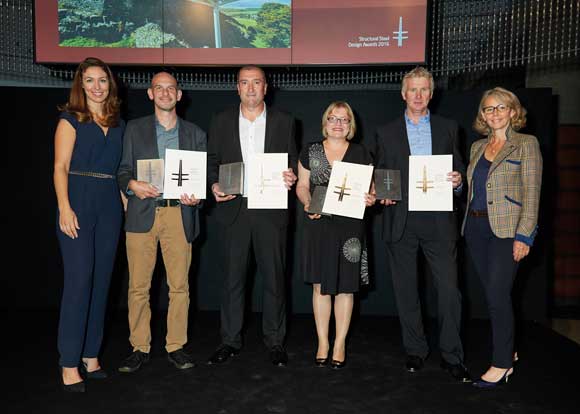 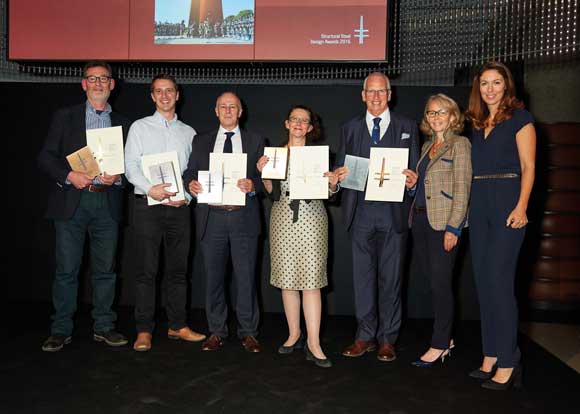