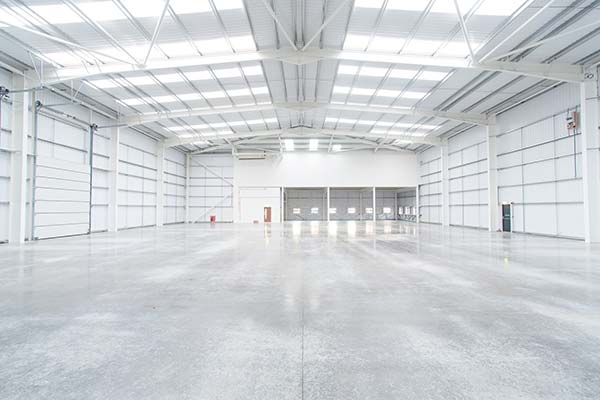 A new industrial warehouse development, consisting of five units, has been completed at Park Royal in west London.

Known as Central Park, developer Goya Developments said it is the first speculative warehouse project in the UK to offer cutting edge, energy saving technologies to reduce carbon emissions by over 25% as well as achieving BREEAM ‘Excellent’ ratings to all units.

The steel framed warehouse units were all erected by Caunton Engineering working for main contractor Winvic. Approximately 650t of steel was needed, with 300t of that total being used on the project’s largest unit which is 180m long with one single 36m internal span.

“The biggest warehouse actually consists of five units as the large portal framed structure has been sub-divided,” said Grenville Griffiths, Caunton Engineering Project Manager. “However, the partitions have removable steel posts so the building could be reconfigured in the future.”